Deploying V2.1 due to a mechanism bug discovery 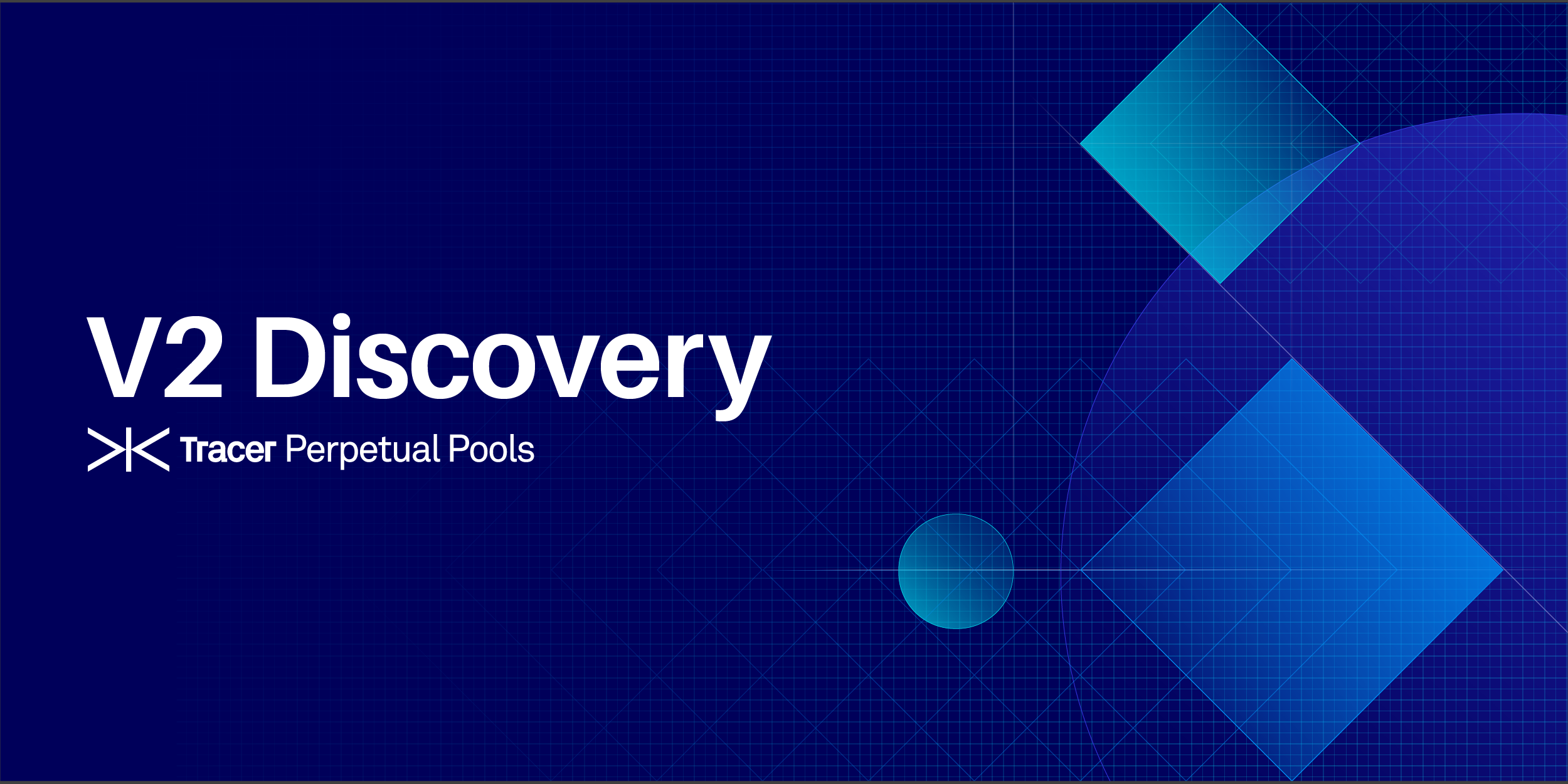 Tracer community, thank you for participating in the Tracer Voyage so far. Perpetual Pools V2 is a novel derivative primitive, offering flexibility regarding pool parameters. With flexibility comes complexity, which is why we decided to stagger the release of Perpetual Pools V2 and focus on collecting feedback from the community to improve the product. Since launch, the core team and community have closely monitored how Perpetual Pools V2 performs, to identify any flaws and areas that can be optimised.

On May 24, a community member @zeRkaz#9609 discovered that the SMA datapoints and pool upkeeps are not in sync, making it difficult to estimate the resultant index price for the V2 pools. We have rewarded @zeRkaz#9609 with US$1,000 for identifying the ‘low severity’ bug (as per Tracer’s bug bounty on Immunifi).

We identified a solution and deployed a new set of contracts—Perpetual Pools V2.1—reflecting the fixes (see Proposal #48). It’s now time to migrate your liquidity from V2 to V2.1.

The following FAQs serve as a guide to assist users in the process of migrating their funds.

What will happen to my V2 Pool Tokens now that V2.1 is deployed?

The V2 Perpetual Pool contracts will continue to exist in perpetuity on Arbitrum mainnet, and the associated pools, pool tokens and staking farms will continue to be displayed on the interface labelled ‘deprecated’. Once all of the liquidity has been migrated to V2.1, Tracer DAO will cease servicing V2 markets, and they will be removed from the interface.

How will I migrate my tokens to V2.1?

It is as simple as burning your existing V2 pool tokens, and minting equivalent positions using the V2.1 pools. If you have staked positions on Balancer or Tracer, you will need to unstake & burn your V2 pool tokens. You can read the ‘Minting and Burning Pool Tokens Guide’ here.

What happens to TCR emissions now that V2.1 is deployed?

All emissions for staking ‘deprecated’ V2 pool tokens will cease on June 3. TCR emissions will be directed to V2.1 Tracer staking farms starting June 1. So, if you burn your V2 tokens and mint your V2.1 tokens straight after, you won’t miss out on any rewards!

Secondary market emissions on Balancer have not yet begun for V2.1, however they will start a couple of days after deployment. We will update the community as soon as they have started.

During the migration process, Tracer DAO will continue to service the V2 pools. However, once all of the liquidity has been migrated, the DAO will cease servicing these markets with market making agreements, liquidity mining incentives, and pool token staking rewards, and the V2 markets will be removed them from the UI.

Will I still be eligible for the POAP for the first leg of the Tracer Voyage?

Is there anything else new with V2.1?

Yes, V2.1 introduces a TCR fee for the creation of new Tracer indices and pools. To date, TCR has acted purely as a governance token. However, several upgrades have been identified that aim to give the TCR token greater utility. The first upgrade introduces a fee to deploy new indices and pools using the Tracer Factory. The fee amount is controlled and modifiable via governance, and has been initiated to 5,000 TCR (worth approximately US$250 at time of writing).

Additionally, the transaction fee has been increased to 2% for V2.1. The transaction fee for V2 was a 1% annual fee of TVL. Given the unique nature of the product, and as it gains broader market adoption, increasing transaction fees to the DAO Treasury to 2% will increase the sustainability of the Tracer Protocol.

We are continuing to focus on receiving product feedback as we continue our journey. Security is a key focus for us, and we will continue to host an ongoing bug bounty hosted on Immunifi. There will be rewards of up to $1 million for critical security bugs found within the Perpetual Pools smart contracts. Security bugs may be submitted to raymond@mycelium.ventures, and please reach out to the team on Discord if you have any questions.

Tracer Perpetual Pools V1 is currently live on Arbitrum One. Fully fungible, leveraged tokens for the DeFi economy, with no margin requirements and no liquidations.Read more